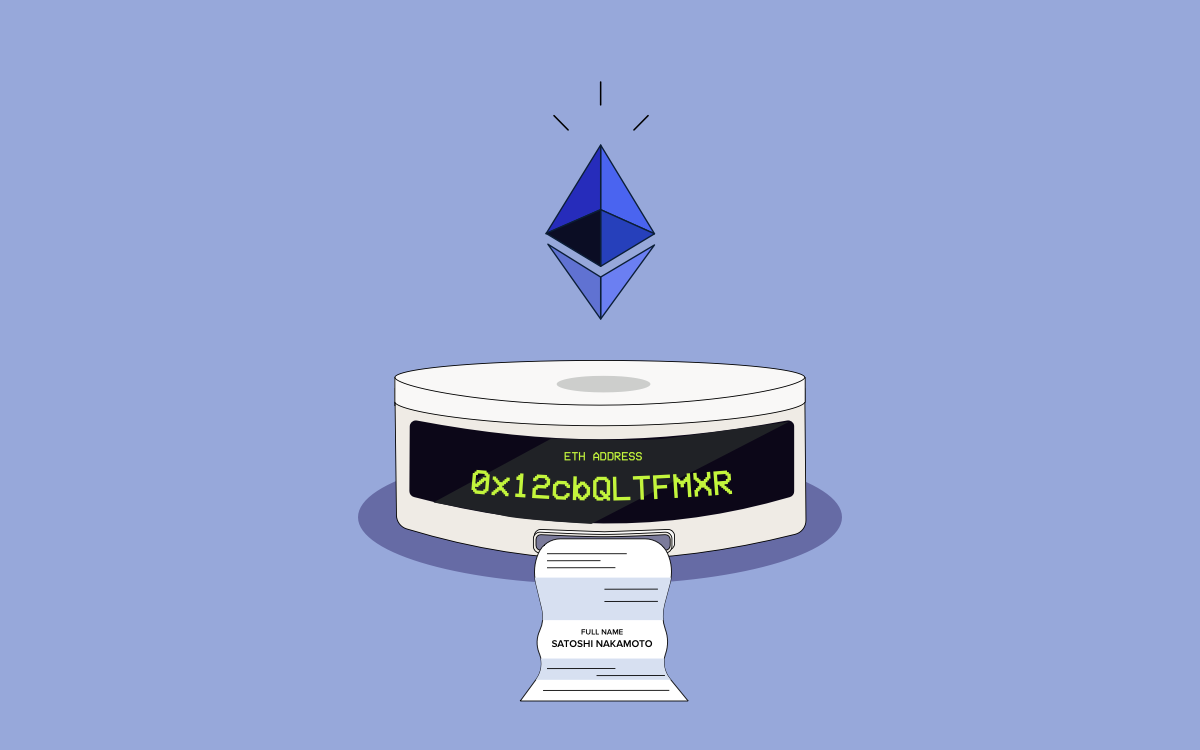 In early December 2021, Skiff rolled out the option to log in with your MetaMask wallet - letting users access end-to-end encrypted documents and data on Skiff using an existing keypair (an Ethereum address).

We’ve been extremely excited by the volume of support and positive feedback for this feature - from new users who now have a seamless way to get started with Skiff, to veteran users excited by the prospect of self-custody of their keys.

Today, we’re rolling out an all-new way for Skiff users to benefit from an existing Ethereum address:  Users can now use an Ethereum Naming Service (ENS) name to streamline display name creation and doc sharing on Skiff.

ENS is an open-source, Ethereum-based naming protocol designed to offer a decentralized, Web3 alternative to the internet’s traditional naming system, DNS. While DNS maps human-readable domain names to IP addresses, ENS does the same for Ethereum addresses, wallet addresses and other machine-readable identifiers. As a result, ENS empowers people to manage custody of their own named online assets and easily carry them from one service to another.

Skiff’s support for ENS breaks down into two components:

When you sign up with a wallet associated with an ENS address, Skiff will look up your Ethereum address (reverse lookup), check the corresponding ENS name (forward lookup), and then set your ENS name as your display name.

The ENS name of any Skiff user who’s connected their Metamask wallet can now be used to share docs with them — even if they haven’t set a display name.

‍To share with someone via their ENS name, just type in the ENS name to Skiff’s doc-sharing interface and set permissions as usual. Skiff will look up the name (reverse lookup), convert it to the corresponding Ethereum address, and then share the document to their Skiff account via this address.

Skiff is already hard at work on many more new features, which, like our support for ENS, will give users greater control over their data and easier access to secure, private collaboration. Watch this space or follow us @skiffprivacy to stay up to date!