An Interview with Zak Blacher, Director of Security at Skiff 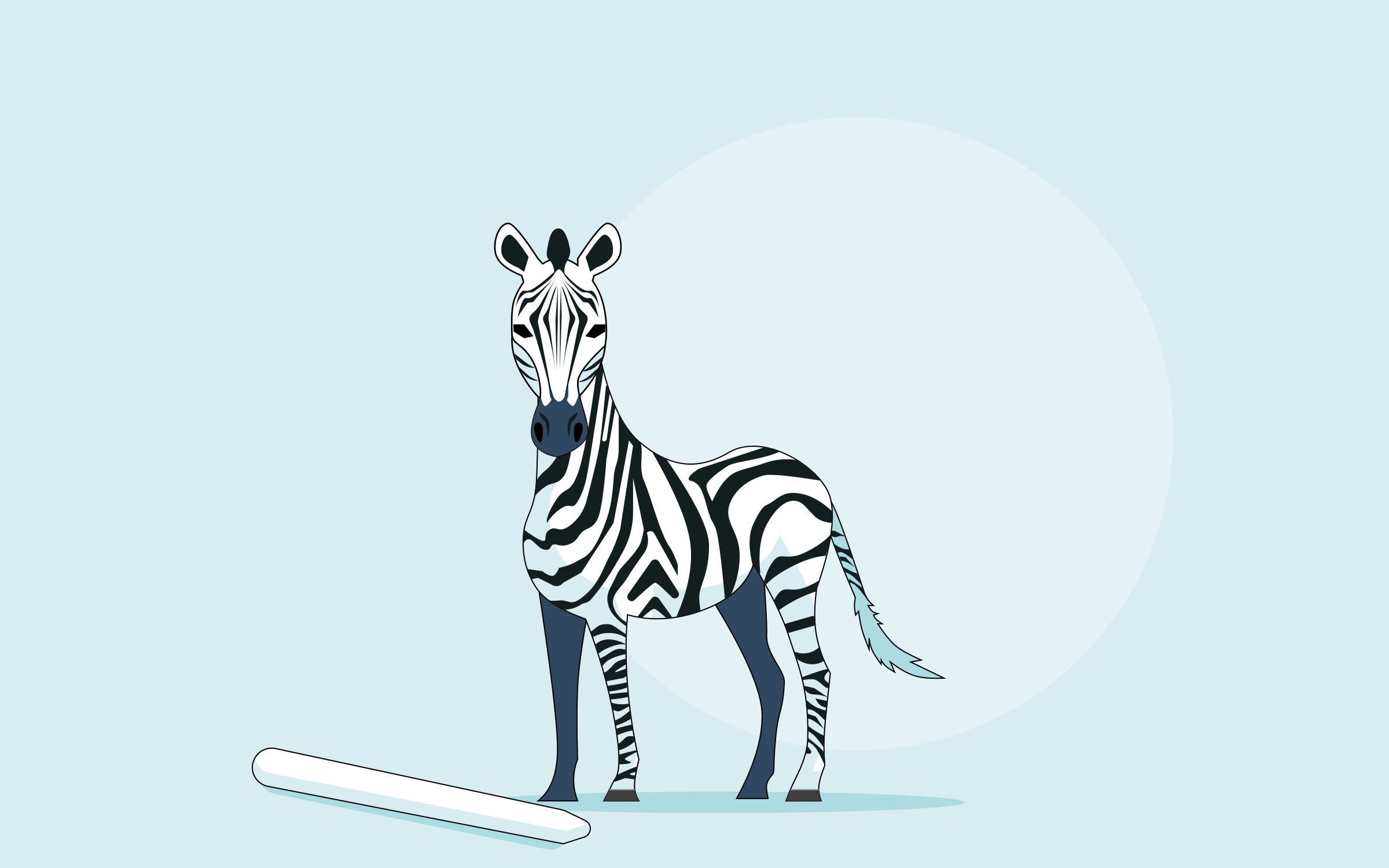 The tipping point was a tasteless sweater.

Zak Blacher, Skiff’s Director of Security, had been trying for months to convince his family to switch from Facebook Messenger to the privacy-focused Signal app.

He had mostly resigned himself to failure  — Facebook’s lock-in was too strong to overcome for Blacher’s sprawling family, which was spread over eight countries and had been using the app for years to stay in touch.

Blacher and his sisters, still devastated by the news, began to discuss end-of-life realities on Facebook Messenger. Wills, inheritance, care — the deeply personal details of losing a parent.

Soon, Blacher, who had been studying digital privacy for more than a decade, saw something he couldn’t believe was real.

He started getting Facebook ads for a garish, Lisa Frank-ian hoodie emblazoned in rainbow font with: “I’m a proud son of a wonderful Dad in heaven.”

Blacher wasn’t impressed by the ads. But they turned out to be helpful anyway.

They made Facebook’s essential invasiveness undeniable — his family saw that, at their most vulnerable, their private conversations were still being mined and monetized. It felt dehumanizing.

Miraculously, Blacher’s father beat the odds after a series of successful surgeries. And Blacher’s family has now decamped to Signal for their group chats.

‍
Blacher sees this experience as a reminder of one of his guiding beliefs:

We interviewed Blacher, who joined Skiff from his previous role at Coinbase in December 2020, to learn about his approach to security and the modern-day consequences of his ancestors’ lack of privacy.

What were you up to before joining Skiff?

After that, I was recruited by Amazon to work on what the company pitched as an early attempt at a digital currency, called Amazon Coin, though it turned out to be more of a rewards program. And then I worked on security infrastructure at LinkedIn and user security features at Fitbit.

Most recently, I was a security engineer at Coinbase. I worked on some of their intrusion-detection tech and the early application design requirements for Coinbase Custody. I also built out their cold storage solution.

Why make a move to working on privacy tools?

I was working on meaningful security problems at Coinbase. But I started to realize that the people who I was helping there weren’t the ones who I set out to help when I first got into security.

A lot of the products I was working on were designed to help people who were amassing very large amounts of crypto. These were people already entrenched in “finance 1.0.” It was a new game for them, not something existential.

The people who I want to help in my career are people like my great grandfather and his family. He fled persecution in present-day Lithuania in the late 19th century, and parts of his family scattered to Zimbabwe, England, Argentina and the U.S.

Reuniting all of these branches of my family has been a decades-long project, because they destroyed all of their records and personal documents before they fled. Any identifying information was a liability to them — they had no means of protecting their privacy, and I can still see the consequences of that experience. I joined Skiff because I saw an opportunity to work on ensuring that people everywhere have privacy if they want it.

[Editor’s note: After this interview, a historical echo of Blacher’s ancestors’ experience emerged in Afghanistan, where people scrambled to erase their digital lives during the Taliban takeover.]

What sets Skiff’s security model apart from other companies you’ve worked for?

A lot of products treat security as an afterthought. LinkedIn’s security team was formed reactively in response to a breach. Zoom added encryption after a leak.

Building secure products isn't about adding padlock icons or putting on a layer of “security icing” to a fully formed product. It has to be part and parcel of the product from the beginning. For example, Google Docs is now adding some additional encryption ad-hoc. But their products have legacy pathways that rely on data being unencrypted, and that is going to fundamentally limit them — and those are just the technical limitations, before you even start talking about the business model. Facebook’s efforts to migrate to end-to-end encryption have also stalled, because it’s not what the platform was designed for.

Skiff started from the ground up with security and privacy at the very heart of its product. We asked: “How do we do security and then how do we make it a product?”

Not: “How do we make a product and then add security to it?”

Skiff puts a big emphasis on design and usability. What’s the connection between security and design?

If a secure product isn’t usable, it won't be used securely. Jason and Andrew [Skiff’s co-founders] move in the same direction but they see things through very different lenses. Andrew is very focused on doing things right from a security perspective. Jason is very focused on making it usable.

The combination of these two approaches is a key strength, because without that balance, it’s way too easy to make a product that’s completely secure but completely unusable. There was a study where they made a bunch of researchers try to use PGP [a well-known encryption system] to encrypt their emails. Only a third of them could do it, and a quarter of them accidentally compromised the data they were trying to protect during the test.

Your product has to be targeted to people who want but don’t already know how to get privacy, and that’s something that we’re constantly reminding ourselves.

Do you have a particular type of user in mind when thinking about Skiff’s security model? What are their concerns and threats?

The short answer is no, because my take is that everyone deserves privacy. There are certain types of people who have a really strong need for our product — journalists, whistle blowers, NGO employees working under hostile regimes — and we definitely talk to these people and make sure that the product is suited to their needs.

Skiff’s security team is growing. What impresses you most in an applicant?

I’m looking for people who are interested in solving the same sort of problems we are and moving the needle on digital privacy. We're looking critically at some of the most basic elements of online collaboration — things that most people already take for granted — and figuring out how to redesign them with privacy as a non-negotiable core value. A lot of that boils down to curiosity and an ability to question the status quo.

We’re also looking to build a team that’s diverse in every sense. The people who need privacy most, like my great grandfather, are often part of a minority. We’re already hearing about the product being used in ways we didn’t anticipate and by communities we’d never considered before. We’ll never anticipate all of these use cases, which is part of what’s so rewarding, but gaining a first-hand understanding of our user base, beyond people who just have stories like mine, is very important. So we need as diverse a team as possible. Everyone should be entitled to privacy.